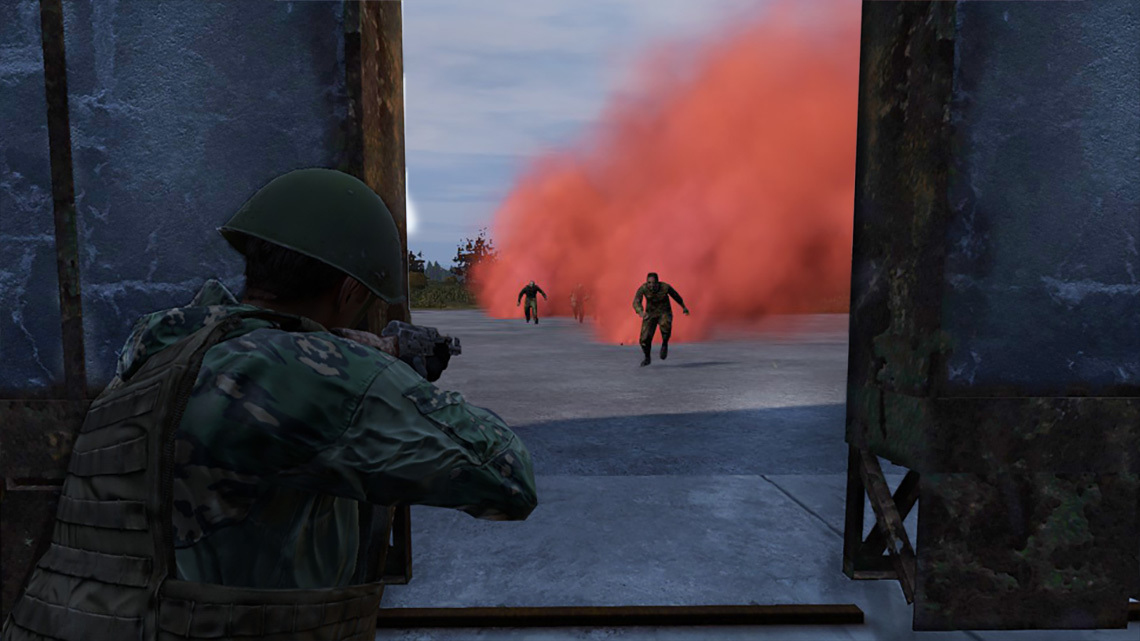 The fourth Platform Update of DayZ on PC is now live (both the client and server files). DayZ 1.04 brings you an expansion on the disease system and gives purpose to several medical items. On the combat side, we've added two new assault rifles from the trusty KA family and an arsenal of grenades as survivors discover their ability to throw items. However the infected have upgraded as well!

Get all the details and full patch notes below!

The KA-74 is a selective-fire assault rifle, fed from a detachable magazine. It was introduced in the 1970s, as the replacement of the KA-M with compatible attachments. It uses 5.45x39mm rounds.

The KA-101 is a selective-fire assault rifle, fed from a detachable magazine. This is an export version of the modernized KA-74M with compatible attachments. It uses 5.56x45mm rounds. 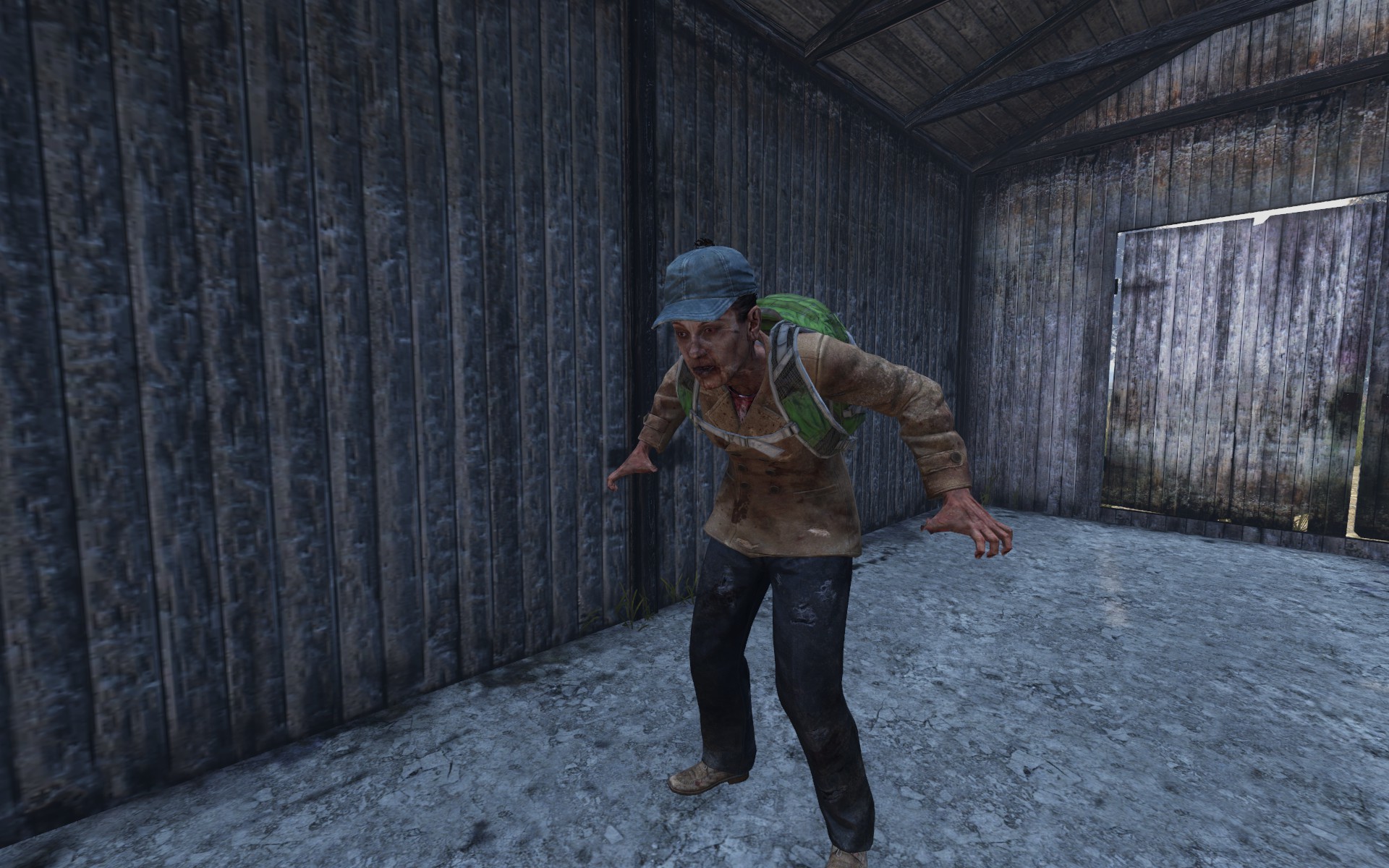