The moment you’ve all been waiting for is here! Highly anticipated game update 1.19 “The Secrets of Livonia” is now live on a stable branch. It brings with it some major changes and additions and is the biggest update we’ve released since the Livonia DLC. So let’s get to it!

Thanks to the Enfusion team, we were able to implement the latest version of vehicle simulation into the game. Our primary goal was to resolve long-standing issues with vehicle stability. We’d like to thank everybody who participated in the experimental phase, as it helped us test the vehicles in a live multiplayer environment. We’re still tracking a few lingering issues, but we believe we’ve taken a giant step forward in improving the driving experience in DayZ. The update to the vehicles was quite a substantial one, so you should definitely expect them to behave differently. Hopefully, they’ll be more fun to drive! These changes were reinforced by the addition of various features like the vehicle horn, as well as better feedback of the vehicle’s state in the vehicle HUD. The new simulation also includes support for automatic transmissions, which you’ll find in our brand new vehicle - the M1025 - the first drivable military vehicle in DayZ. We hope you’re going to enjoy this legendary and lightly armored 4-wheel drive monster! 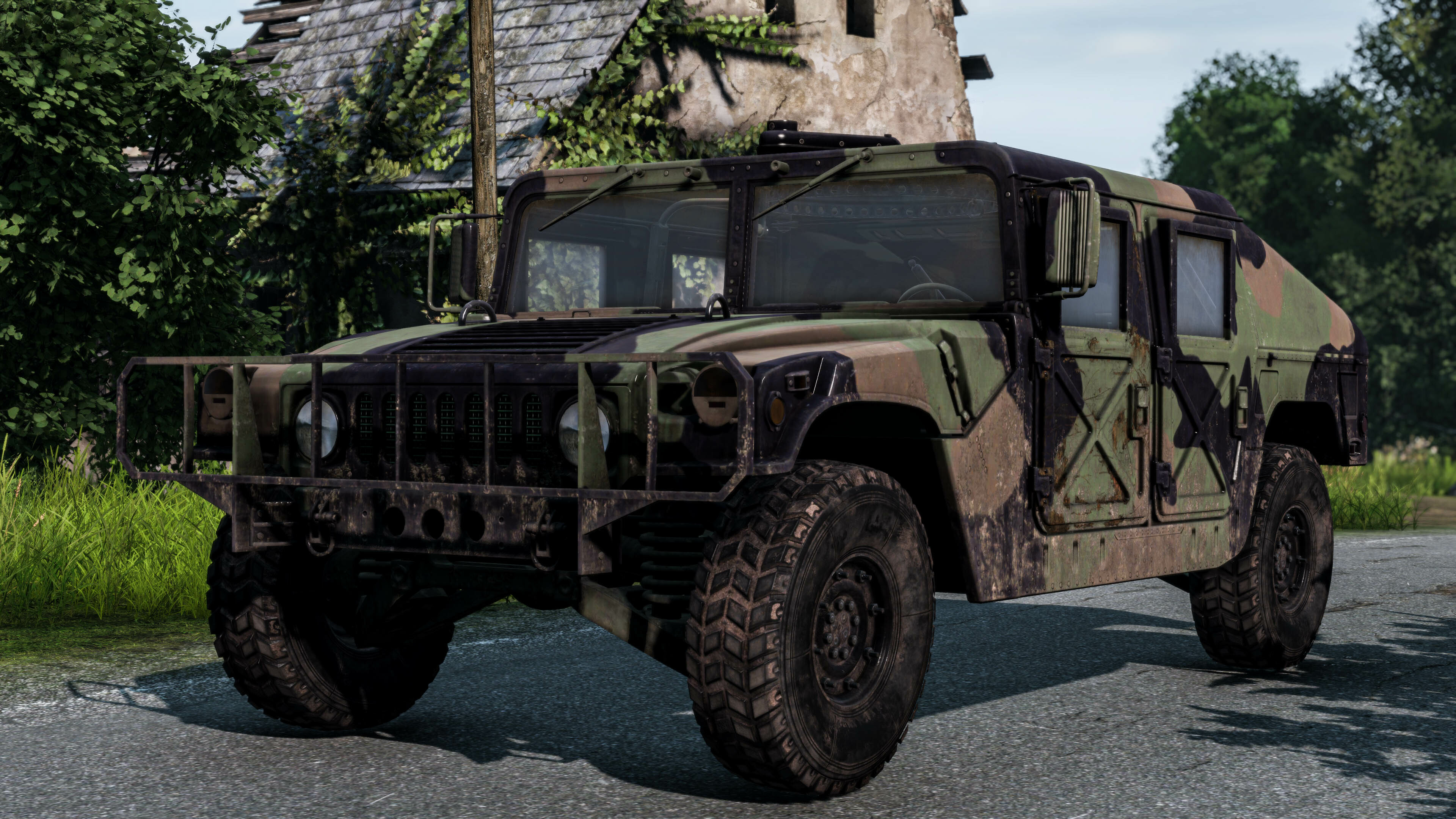 Our DLC terrain, Livonia, received a lot of attention in this update. We felt it was lagging behind the base game terrain (Chernarus), so we looked at how we could improve the experience and bring it closer to Chernarus in terms of features. That’s why we added a number of major and minor points of interest, and conducted quite a big balancing pass on the loot distribution. We hope these additions will make your adventures in Livonia more refreshing, with new routes to try and new places to visit. There is one truly special place, which may trigger the end of the adventure for many, since we’ve also introduced some new environmental dangers. 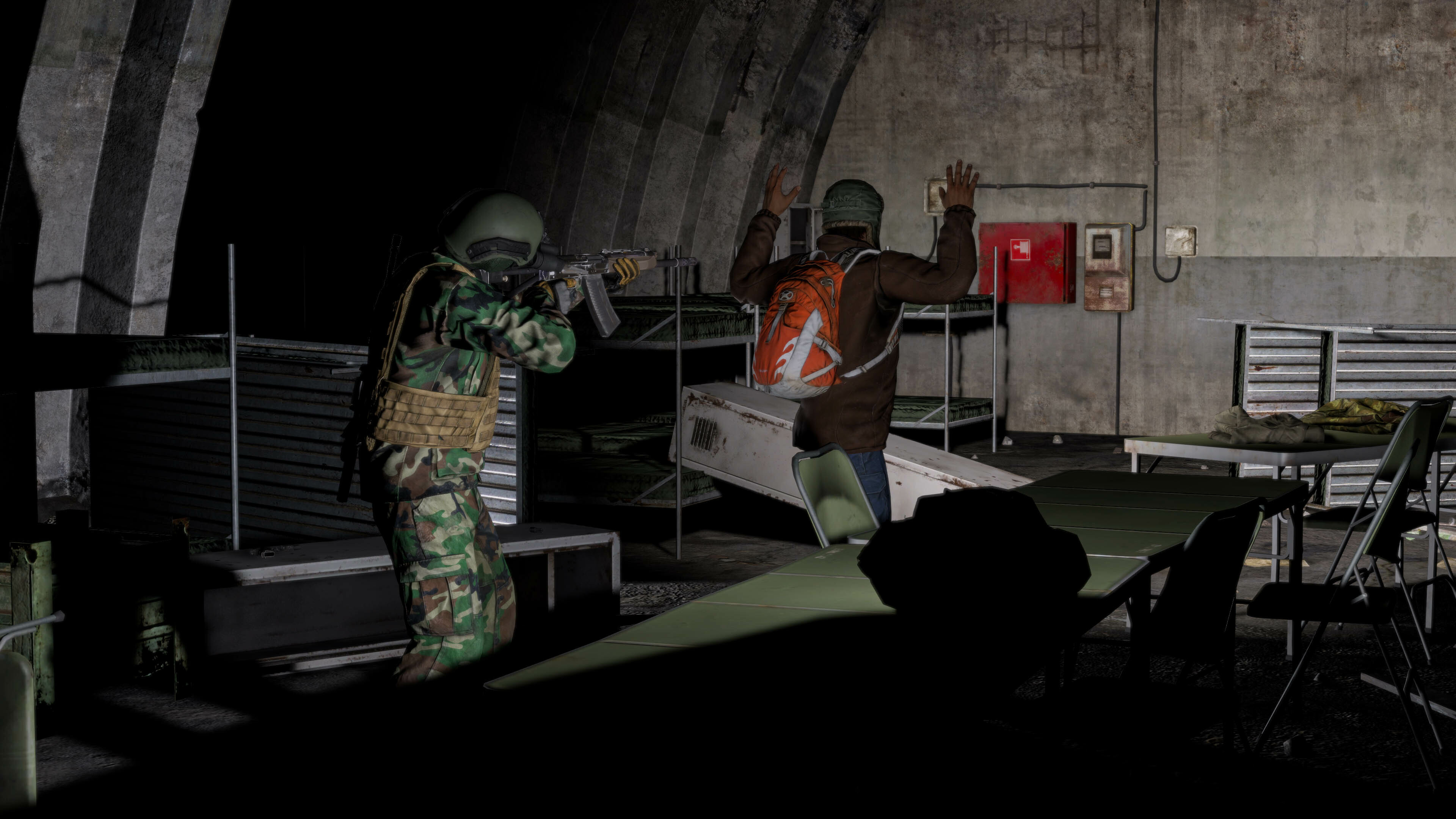 Now that we’ve tackled the vehicles, let’s talk about the player character controller changes. We took a deep look into our backlog and resolved many issues that were connected to various exploits (such as glitching through walls and terrain). With these fixes, we’ve also lowered the speed of moving up or down hills, restricted movement in shallow water, and reduced the distance that characters are pushed when falling over edges. Last, but certainly not least, we increased player character inertia, which is mainly noticeable while sprinting, as we felt it was too easy to maneuver around. We understand that this change may not be for all players/communities, so you can adjust the level to your liking through server-side configuration. 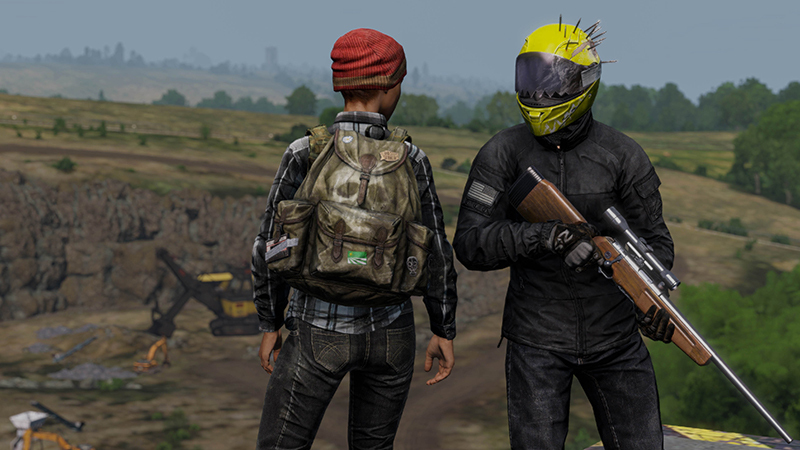 But that is far from being all! We’ve also improved the in-game navigation helpers, implemented a GPS receiver, and added on-screen bleeding effects, which will help you notice you’re bleeding much faster, even if your HUD is hidden. Two new civilian firearms have been added, along with new clothing that’s waiting to be discovered. Modders have also received new and powerful in-game tools within the diagnostic executable. These will help modders with configuring new assets, debugging issues, and code optimization. See the documentation here[community.bistudio.com]. 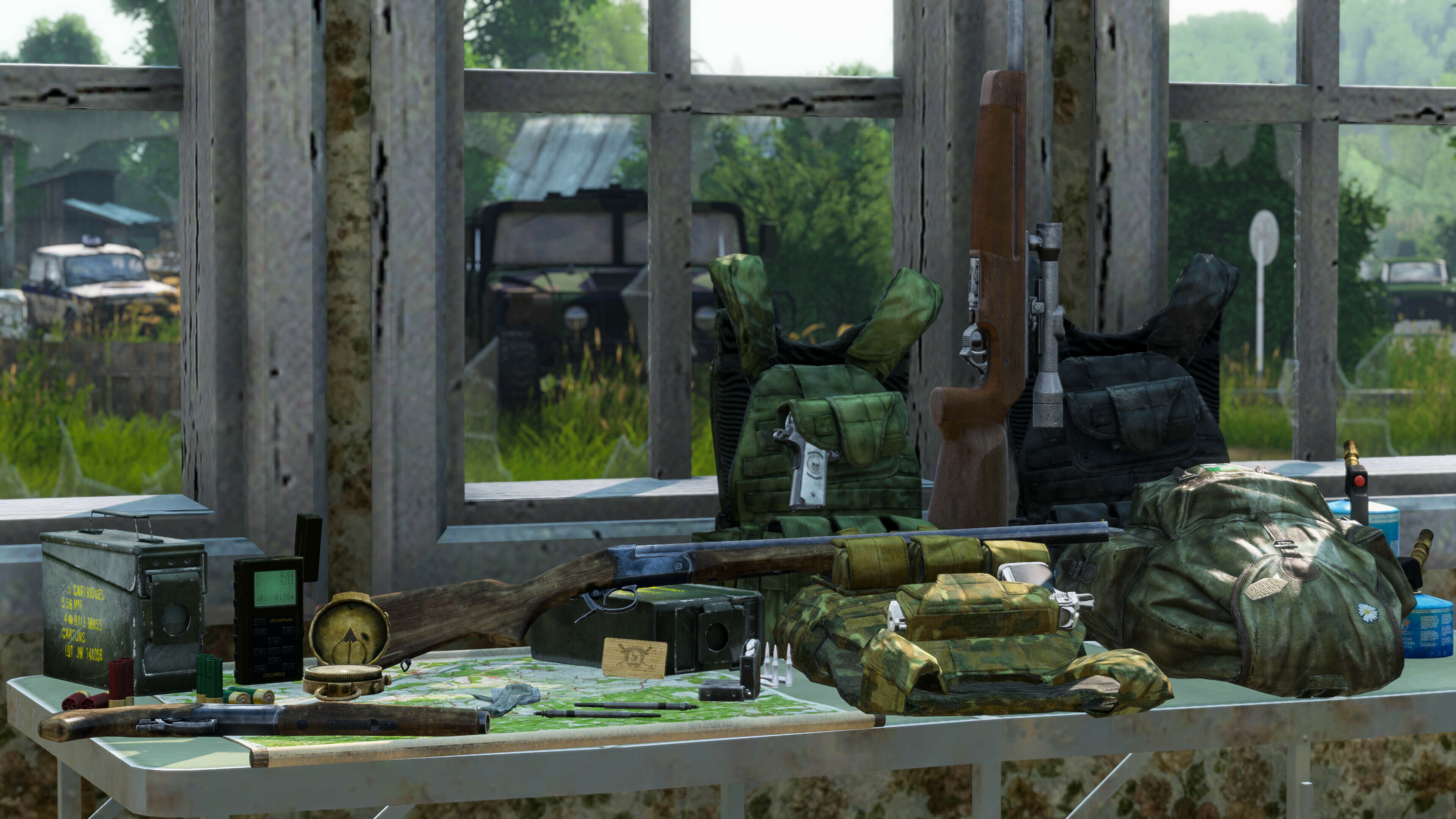 If you’re eager to learn more about this massive update, we recommend you visit our official forums for the full change notes. By the way, the time for Halloween festivities is upon us once again. With this release, all of our official servers will be offering various spooky additions to the landscape, so make sure you don’t miss out! 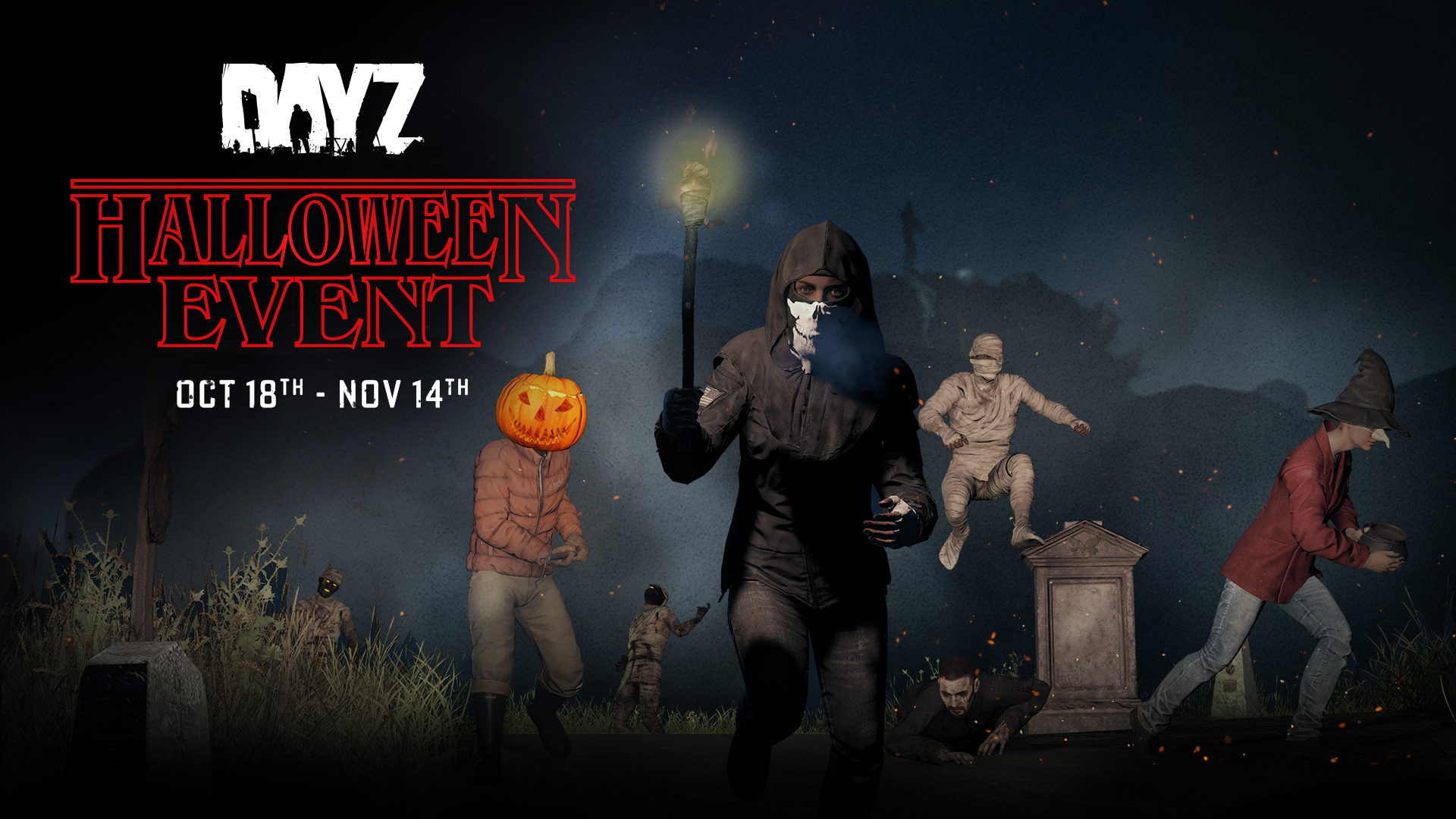 See you in Livonia, survivors!

On behalf of the DayZ team,
Adam

All new additions, changes and fixes can be found here: Patchnotes:
https://forums.dayz.com/topic/253635-stable-update-119/
Click here for the source of this article RSS Feed