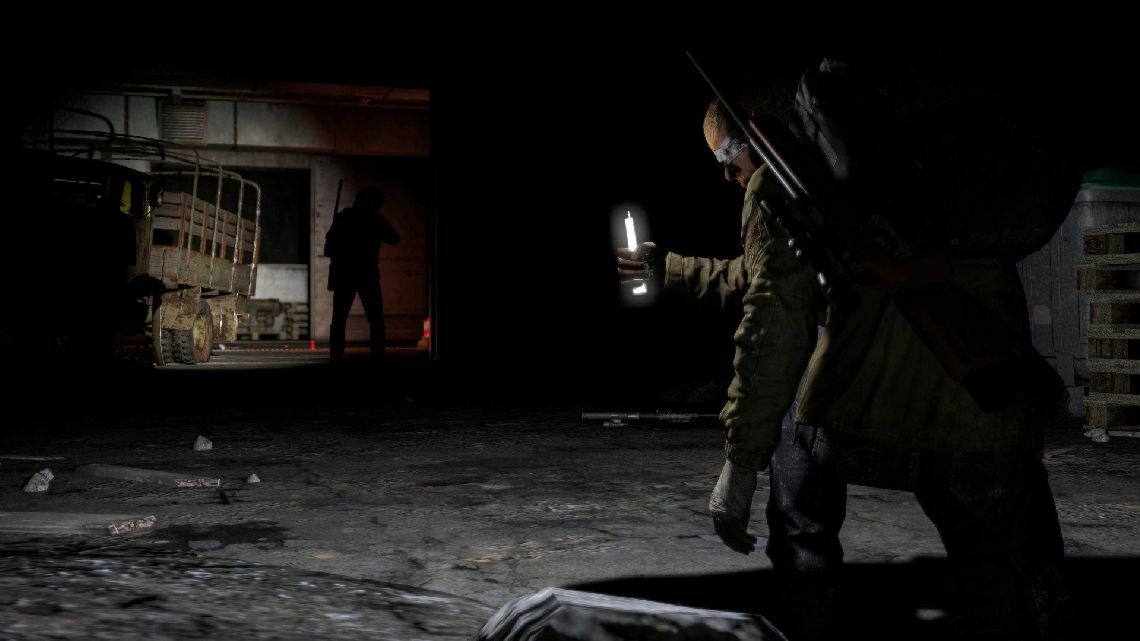 It’s been a busy 3 months but we made it. Allow us to present the first experimental build of upcoming game update 1.19 - live right now on Steam. This update is definitely one of our biggest since we released the Livonia DLC. It was hard to hide our excitement, which you probably noticed during the various teasers and streams we provided in the past few weeks.

It's impossible to cover everything in this announcement, but we will outline the most important parts of the build, along with our intentions behind some of the changes. As usual, if you’re interested in checking out the full list of additions, changes and fixes, head on over to our forums where you can find the patch notes. Here[forums.dayz.com]

Let’s start with something everybody will notice immediately: changes to the player’s physical movements:

Our primary focus was on fixing a variety of bugs and issues, some of which were exploited by players to gain an advantage over others (i.e. clipping through terrain and static objects).

We also looked into the issue where falling off the edges was pushing the player far too forward and decreased their speed quite a bit. This means players won’t be falling that far anymore, which will hopefully result in far fewer random deaths from stepping over tree trunks while going downhill in a forest. This will also make jumping more relevant.

We fixed an issue that now allows players to move faster up and down hills, compared to flat terrain. This doesn’t mean we’ve slowed a player down more when they’re walking through rough terrain. While it’s something we’d like to do eventually, it was beyond the scope of this update.

Moving through water was looked into as well. We didn’t really like that somebody could just sprint through water, so we decided to implement a restriction on hip level, making it so players are forced to walk (or jog, if the sprint modifier is used).
Lastly, we looked into restricting player movement while they’re in a sprint. We felt it was way too easy to maneuver at such speed, so we increased the inertia of the player’s character. This affects both the time it takes to reach full speed (or stop), as well as changing direction while in a sprint. We understand that such a change may not suit all the communities out there, so we spent some time on implementing parameters into the server-side json configuration, making it possible for server owners to tweak it to their liking (and revert to the previous state, if so desired).
Speaking of characters, we added a new (and optional) on-screen bleeding indicator, which should make cuts much more noticeable. It also allows players to learn about the amount of sources and their severity without looking at the HUD. Seen in the Article[dayz.com]

Aside from the changes concerning characters, we also implemented the highly anticipated vehicle simulation upgrade. We integrated the latest version of Enfusion’s vehicle simulation into DayZ, thanks to the tremendous help of the Enfusion team. The primary goal was to resolve longstanding stability issues found in vehicle simulation. This is quite a huge change, so vehicles will feel different, and hopefully they’ll be more fun to drive around. Along with the new simulation, we’ve also introduced the ability to have an automatic transmission (with a certain new vehicle ;-) ), a hand brake, and a car horn. The HUD vehicle has also received a much needed update, and now offers drivers more information about the state of their vehicle. Experimental testing is the next big step for this huge chunk of work, and we’re looking forward to your feedback and results from stress testing. We have a dedicated server running the Chernarus terrain, where it’s much simpler to find a working car to drive around. You can find it under the community tab on PC under DayZ EU - DE 3524 (Experimental/Unstable/Inland Spawns/More Vehicles) 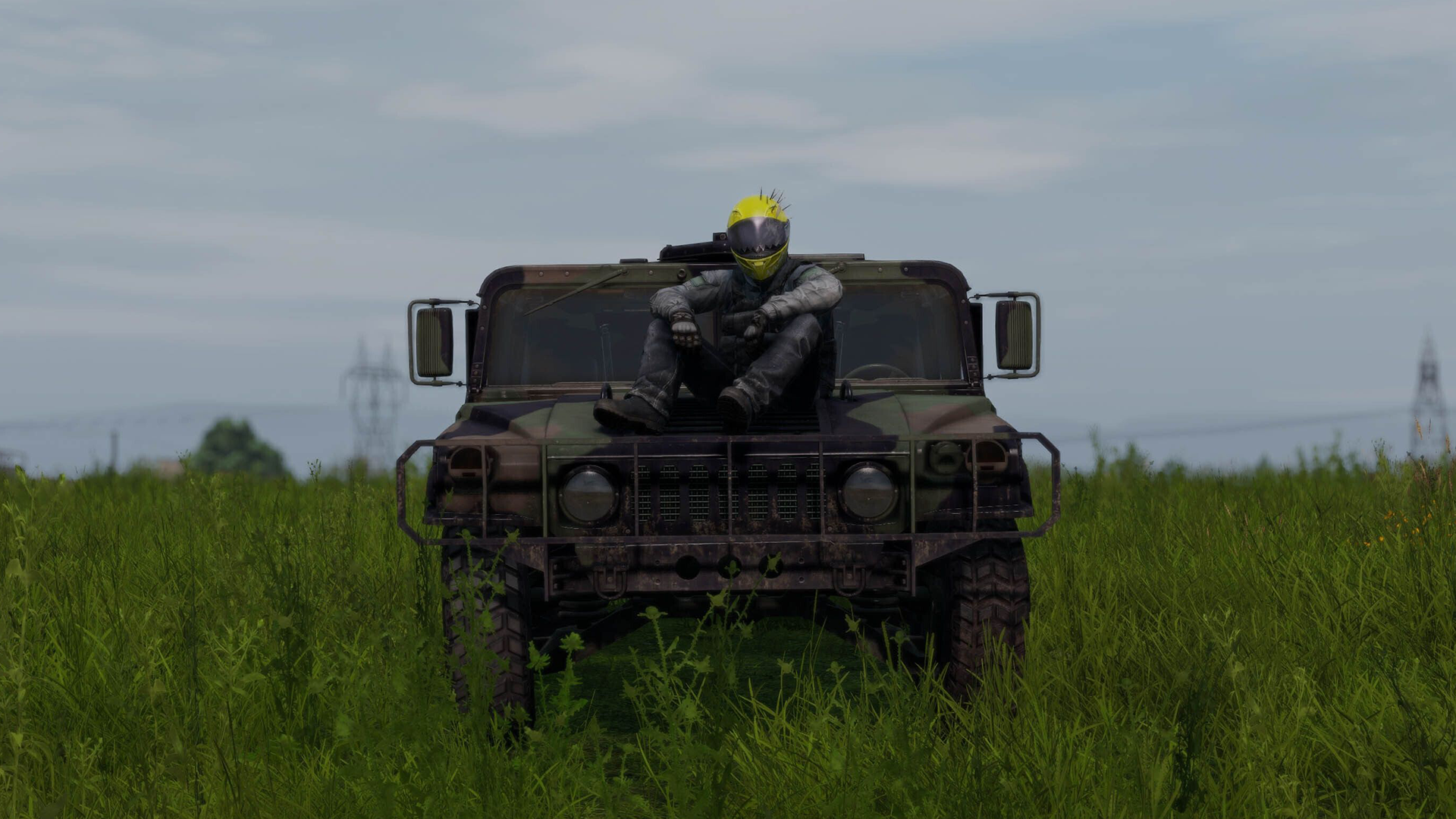 Modding with update 1.19 is a whole lot easier now because we’re introducing new tools within the diagnostic executable (DayZDiag_x64). These include a script profiler, a free camera, geometry debug options, a vehicle simulation debug, central economy debugs (including a loot spawn point editor), damage system debugs, and much more. We plan to release documentation on how to use the diagnostic executable and its debugs before the stable release. 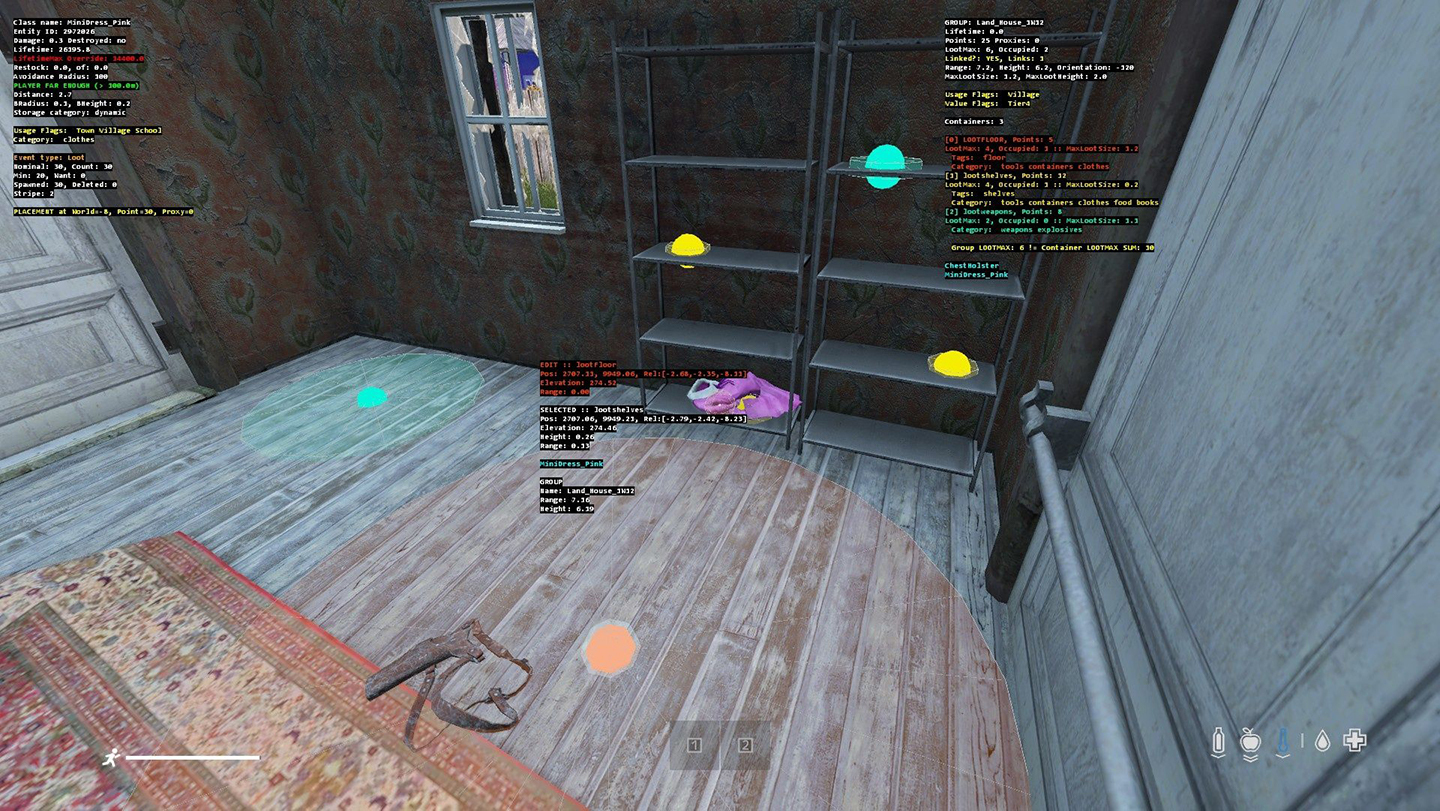 This update also focuses on our Livonia DLC terrain, where we’ve implemented dozens of new places to explore and perhaps a few puzzles to solve. Both of our terrains have also received new dynamic events. As with any update, you can find some new firearms, as well as some other new items, which will enrich the overall sandbox. We hope you’re going to have a lot of fun exploring the new content on the experimental servers. As usual, if you find a bug or have any sort of feedback, please let us know through our official channels.
Thank you! 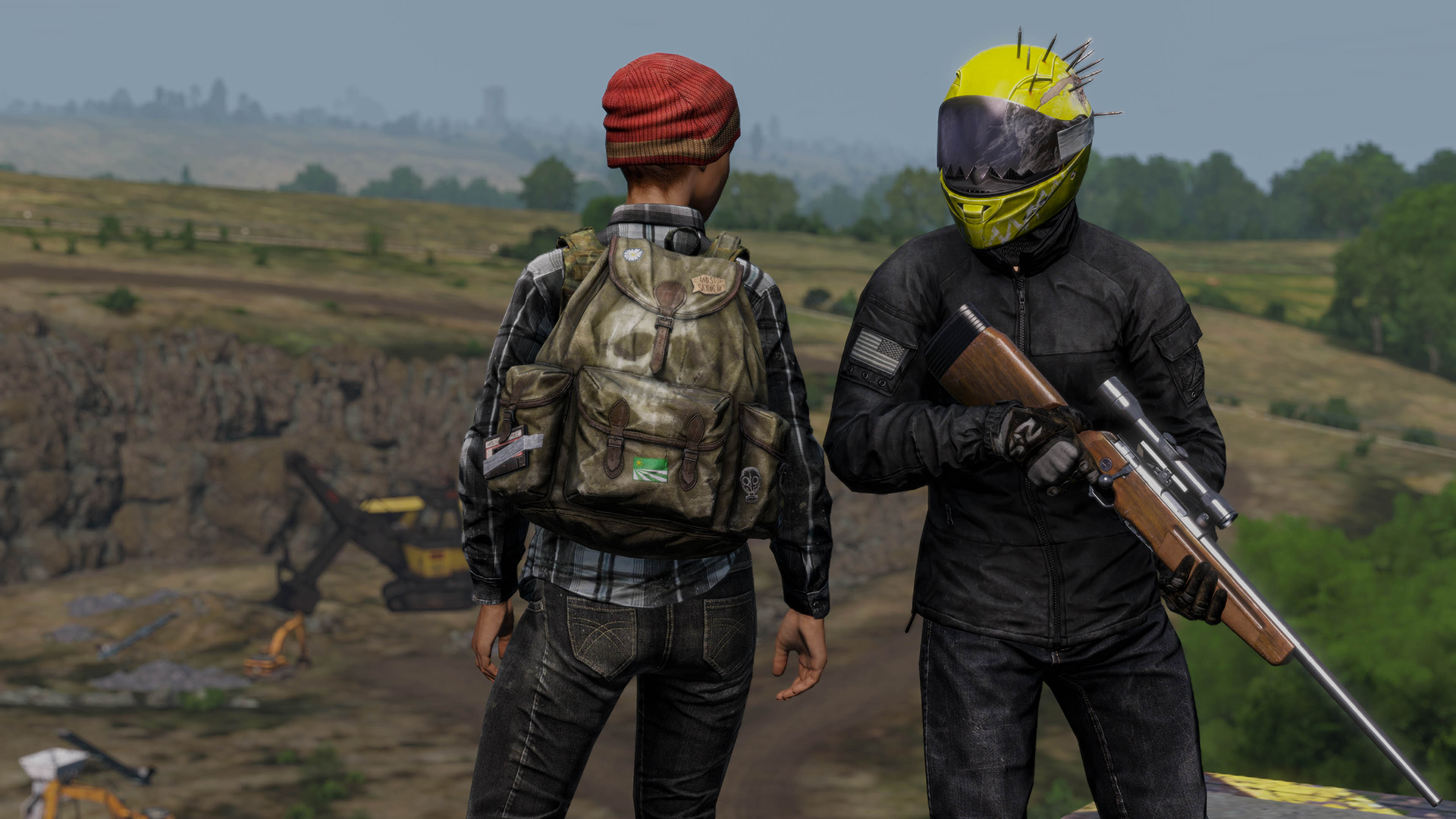 See you in Livonia, survivors!

On behalf of the DayZ team,
Adam

Click here for the source of this article RSS Feed