The time has come for update 1.18 to be released to a stable branch. We’d like to thank everyone who joined the experimental servers and helped us by playing and providing their feedback. We’d also like to offer some info regarding the update to the vehicle simulation. While internal testing is in progress and the results look promising, we were unable to include it in the build for 1.18. we'll keep the community posted on the progress of Experimental servers in near future. 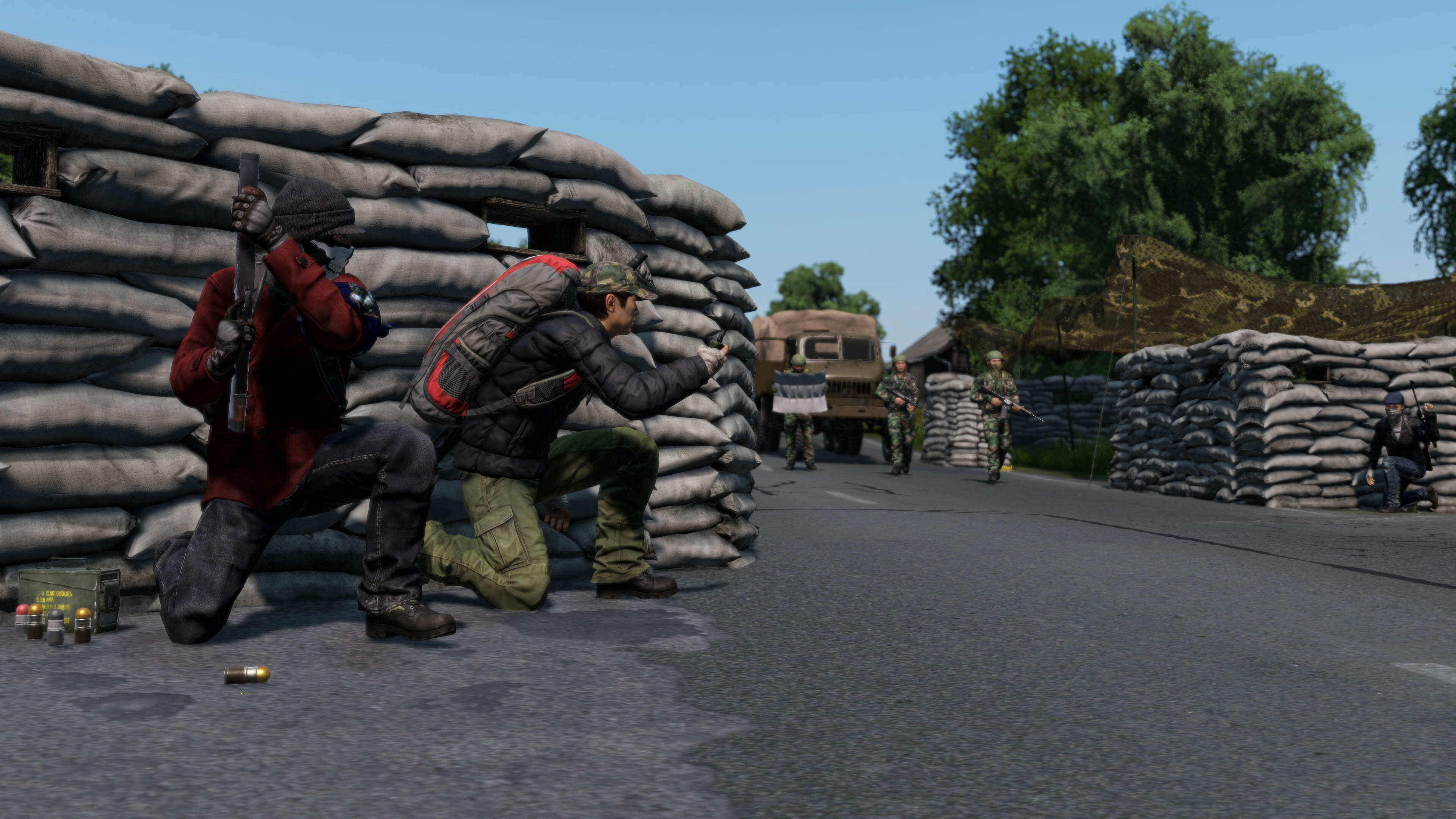 Now let’s get to the rather explosive content of this update.

We are very excited to introduce the first grenade launcher to DayZ – the legendary M79. This single-shot grenade launcher is able to deliver deadly 40mm fragmentation grenades up to a distance of 300 meters and opens a whole new realm of possibilities for encounters. Besides the 40mm fragmentation grenades, we’ve also added 4 different smoke grenades (black, white, red, and green), as well as one special type of grenade, which you’ll have to search for in contaminated areas.

We’re also introducing the Claymore - a new and remotely detonated directional mine. Scavenging industrial sites might produce plastic explosives, which need to be combined with a remote detonation unit in order to detonate them from a safe distance. Protector cases can be combined with the electrical repair kit to craft an improvised explosive device that can accept a variety of explosives and can be activated by using an alarm clock, kitchen timer, or the aforementioned remote detonation unit. Being unveiled for the first time as well is a new event item – the fireworks launcher. Commonly found in amusement parks, this item is ready to light up any party, or be used, perhaps, as a distraction while dealing with the infected and other survivors.

Aside from explosions, we’ve added our smallest firearm to date as well. The Derringer is a two-barrel, .357 pistol that can be hidden pretty much anywhere. Speaking of firearms, the Revolver and Blaze rifle can now be sawn off. 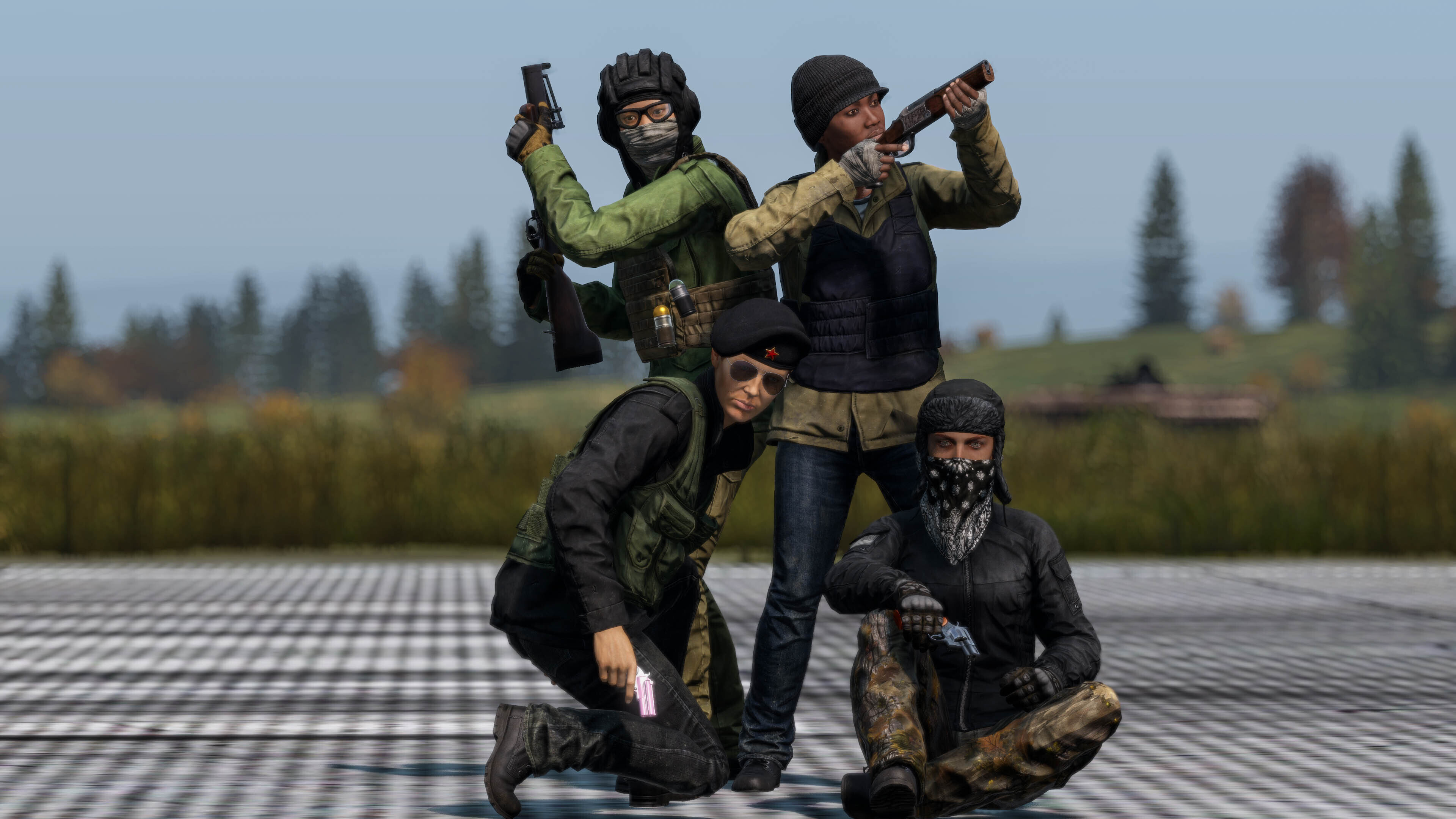 You can now stumble upon a new type of dynamic event in the form of an abandoned train. This event makes the existing railway networks of Chernarus and Livonia worth traveling as it adds new points of interest in areas that were relatively empty in the past. The trains come in a variety of types and spawn military, industrial, and civilian loot.

Read more including Steam Achievements from our article.

On behalf of the DayZ team
Adam

All new additions, changes and fixes can be found here: Patchnotes:
https://forums.dayz.com/topic/252959-stable-update-118/
Click here for the source of this article RSS Feed